Devlog: New environment is under development!

As you might have noticed, we have shared many screenshots from the monastery, which was the primary location in the demo. We were so focused on getting everything ready on time that it took all of our time, but it was good to test all the mechanics and see how they worked. Of course, the demo was only a test run for the concept, and there are still plenty of things to work on.

However, we have started to also work on with new environment called the Trollwoods, which is, unsurprisingly, a forest inhabited by trolls. Due to having absorbed the regenerative nature of its inhabitants, the forest, its trees grow in mere weeks. Thus the land supports a very lucrative wood and paper industry, making it the leading exporter of timber and related products. The trolls are agrarian and egalitarian and no cities nor centres of government, and certainly not an army. So far, however, no other nation has tried to conquer a country populated by three-meter-tall giants who cannot be killed by ordinary weapons and have very big and sharp teeth. 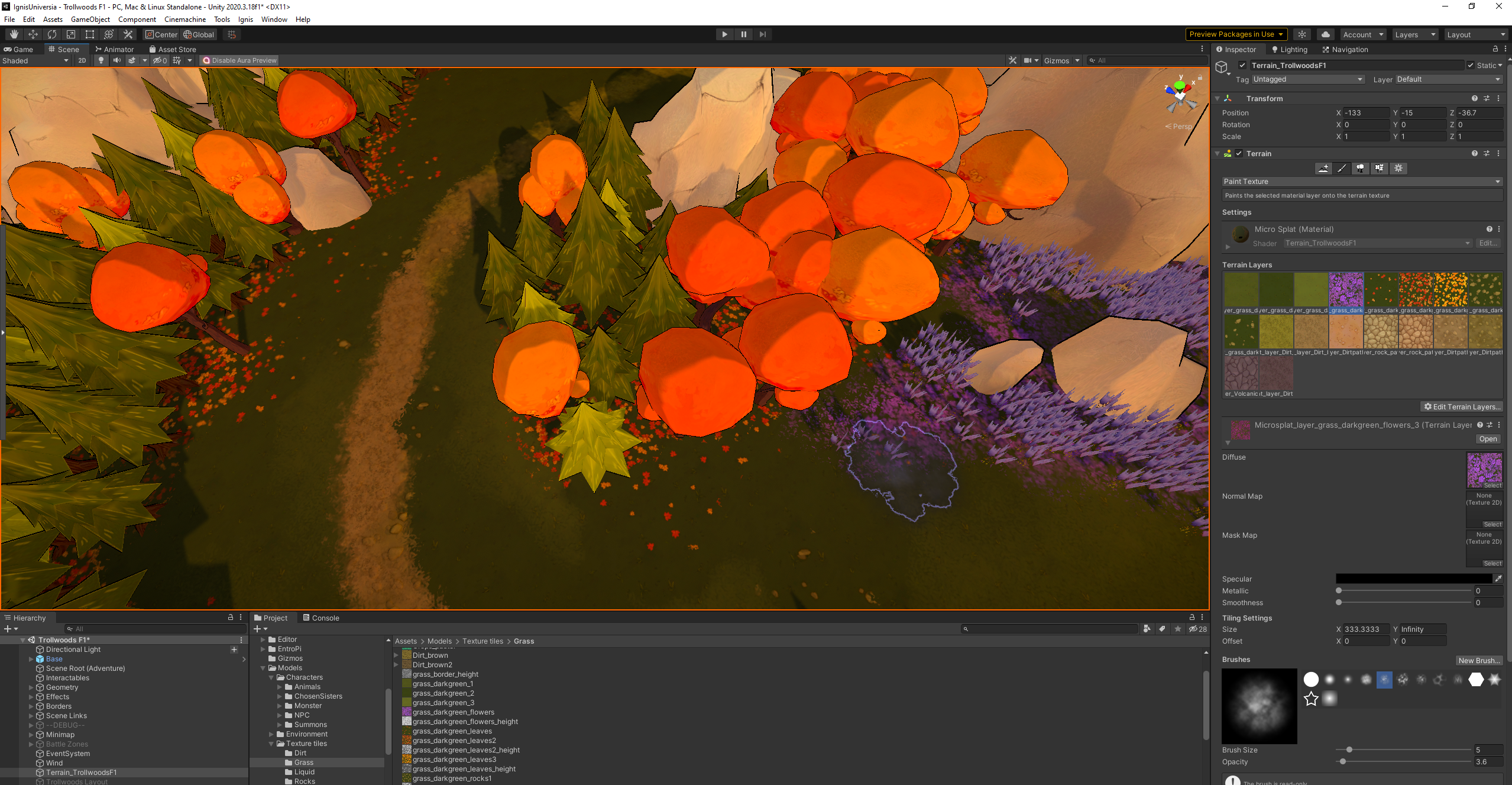 So in the Trollwoods, you will meet troll NPCs and encounter new enemies, though we are still reworking the encounters, so some of them (like the Scarecrow) might be familiar from the demo. What kind of monsters you'd like to see in Ignis Universia?

Get Ignis Universia: Awakening of the Erudite Empress demo